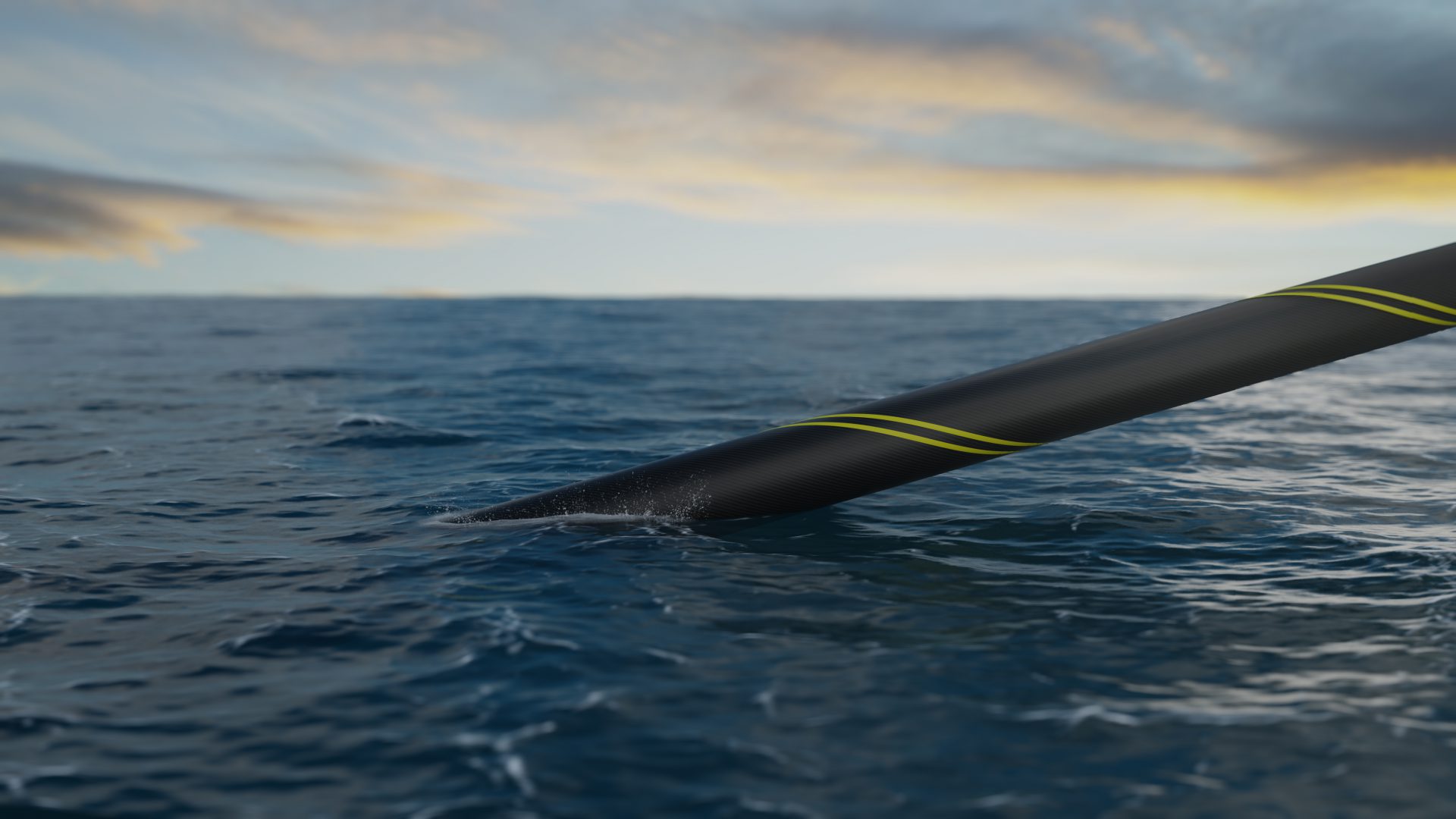 Cajo Technologies has delivered marking solutions to the Norwegian Aker Solutions company for the marking of subsea umbilicals manufactured by the company. Aker Solutions is a technology company that focuses on the oil industry and operates in more than 30 countries. The project is unique since no other company has previously been able to offer an equivalent solution.

Cajo Technologies is a pioneer in the fields of laser marking software, material knowledge and the control of laser beams. The company is known for its patented laser marking technology, which was previously used, for example, for the non-additive colour marking of steel. Thereafter, the innovation has been developed to offer optimised and easy-to-use comprehensive solutions for traceability and product markings in production processes.

“Our technology allows extremely accurate and durable markings for almost any material in a quick and cost-effective manner. In terms of speed, we are able to meet the speeds of customers’ production lines, in other words markings take place in motion without stopping the pieces. We also replace traditional marking methods, such as ink jets, with an extremely short repayment period” explains Cajo’s CEO Niko Karsikas.

Continuous marking of a cable more than 80 kilometres long

Subsea umbilicals are cables that are laid on the sea bed and are used to transmit telecommunications or electrical energy. Due to their demanding conditions, they must be built to be extremely strong, and the long distances also cause technical challenges. The outer coating of the subsea umbilicals manufactured by Aker is PE plastic. It has traditionally been extremely challenging to achieve permanent markings on the surface of PE plastic due to its slippery surface. For example, the use of an industrial ink jet system cannot guarantee the permanency of the markings on the surface of a PE plastic tube, since it is subject to abrasion at various phases of the process.

The basic markings of subsea umbilicals include e.g. metric markings, ID numbers and a continuous vertical line on three different sides. The continuous line indicates the straightness of the tube, when it laid on the sea bed, at up to tens of kilometres at a time. One production batch may refer to the production of a continuous cable that is more than 80 kilometres long. In this case the production line is run 24/7 non-stop, and for this reason the marking process must also work in a maintenance-free and reliable manner.

“Cajo’s marking cell has three lasers, which allows the markings to be seen under water from any angle. The marking solution allowed the speed capacity of the production line to be doubled, and thus, the repayment period of the investment was 18 months”

“In case of Aker, the integratability of our software and equipment played an important role. They wanted a marking cell, which would communicate directly with the company’s own MES and SCADA systems. MES produces variable marking data for the laser unit, and SCADA can be used to manage the functions of the marking cell. Each of the units’ lasers can be individually controlled, where necessary,” says Karsikas.

The problem with the replaced marking solution was the poor contrast of the marking, as well as the fact that the marking could only be made on one side of the subsea umbilical. Cajo’s marking cell has three lasers, which allows the markings to be seen under water from any angle. The marking solution allowed the speed capacity of the production line to be doubled, and thus, the repayment period of the investment was 18 months.