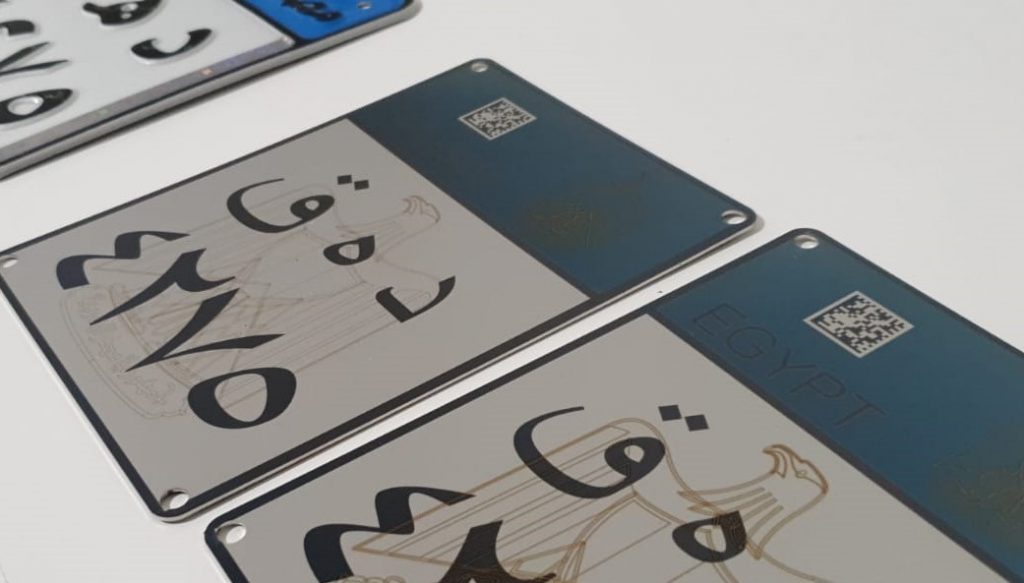 The Finnish laser marking system manufacturer Cajo Technologies Oy is rapidly entering into new markets. The company, established 2010, has so far sold their systems to 26 different countries. The latest breakthrough was to Egypt, as first sold marking system in the Middle East.

In entering the Middle East market Cajo has been guided by the marketing and consultant agency MK Bridge. The CEO Mohamed Eldesouki took over the project and the cooperation agreement between the two companies was signed in March 2019. In April, there was the first Egyptian reseller candidate visiting Cajo HQ in Kempele, Finland. On first of May the first system was sold after live demonstration of the marking system in Kempele.

Mr. Eldesouki is happy about the fast progress in the project: “It is great to work with the professional team of Cajo. The Egyptian market is big and Finnish solutions are competitive there and the companies can win good business deals. To achieve such a good result in a short time you need to have a combination of ethics, availability, trustworthy advisor with good connections, and a good team who loves the product. They complete each other and this leads to great results.”

The first end customer in Egypt is Protection & Control Group, who introduces themselves as the main player in the Egyptian market for producing medium and low voltage fuses. They used to use two separate marking methods: industrial inkjet for ceramic parts and traditional laser on aluminum heaters. Now all marking is covered by just one Cajo Vega laser marking system, which saves both time and money.

“I purchased the laser marking system knowing that it will save a lot of money for me and it is better than many other options in the market”, comments General Manager Abdel-Moaty Gaafar from Protection & Control Group. 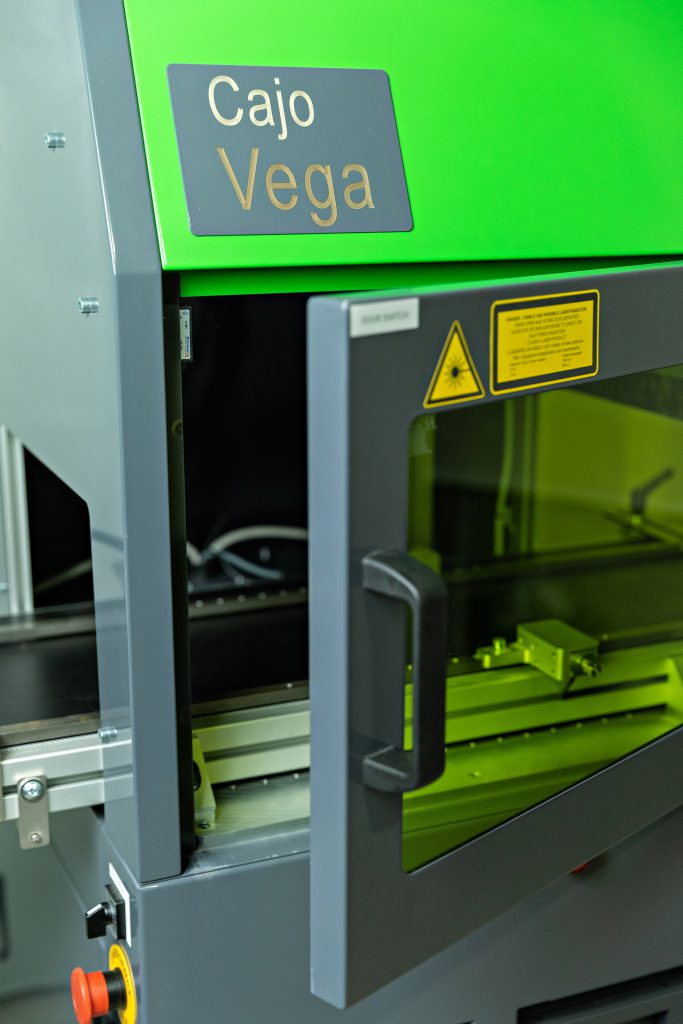