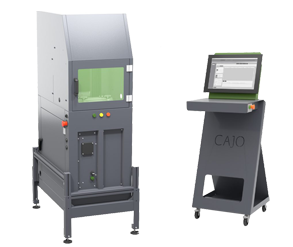 Wavin´s unit in Sweden manufactures polyethylene pipes and their end customer had requested permanent traceability markings. They had previously marked the pipes with inkjet, but as polyethylene is relatively slippery material, inkjet printings were easily vanished from the pipes during handling. Cajo provided integrable laser marking solution Cajo Vega for Cables™ for marking pipes on-the-fly

PKC Group is part of the Samvardhana Motherson Group, one of the world’s largest automotive companies worldwide. They (among designing and manufacturing) customize wire harnesses for their customers that includes also marking the wires. Previously the marking process was covered by two different methods: CO2 laser and heath-shrink tubing. It caused a number of additional 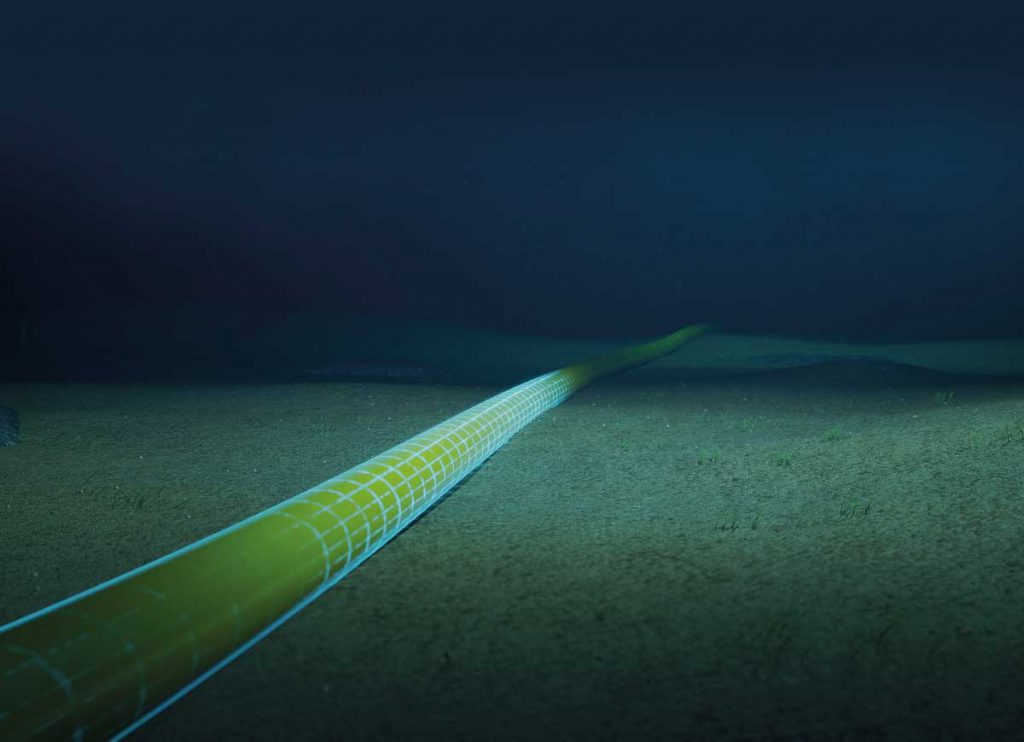 Aker Solutions has previously used a laser marking system with a single 100W laser source. However, the problem was that the marking was only on one side of the cable. It meant basically that when the cable rolled around at the seafloor, the marking became invisible. Cajo quickly responded to the customer’s need and designed